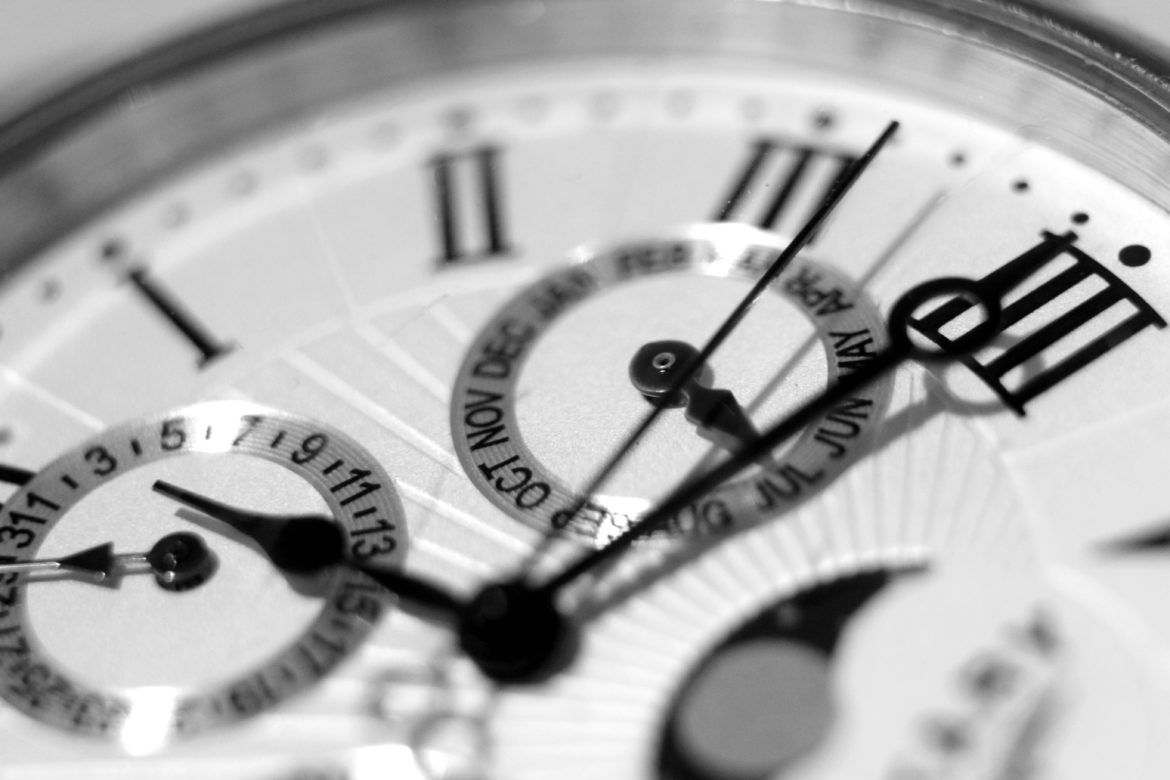 My wife and I are big fans of trips and going on various adventures. While I was looking for things I could do with ActionTiles, I realized writing a script that would calculate the countdown to our various trips would be fun and useful.

As always, ActionTiles needs anything you want to load in a media tile to be an image, so I had to look into how I could create a new image, write text to it, and then save it out. Linking an image in ActionTiles is straightforward once you have it, so generating it is the interesting part.

I wanted to make it a bit simpler, but I get picky about layout. Since so much is customized per image, I found it to be overkill to put it into a function since you end up passing so much per image. Oh well.

What you end up needing to decide on:

Ready for the script? Here you go: code.